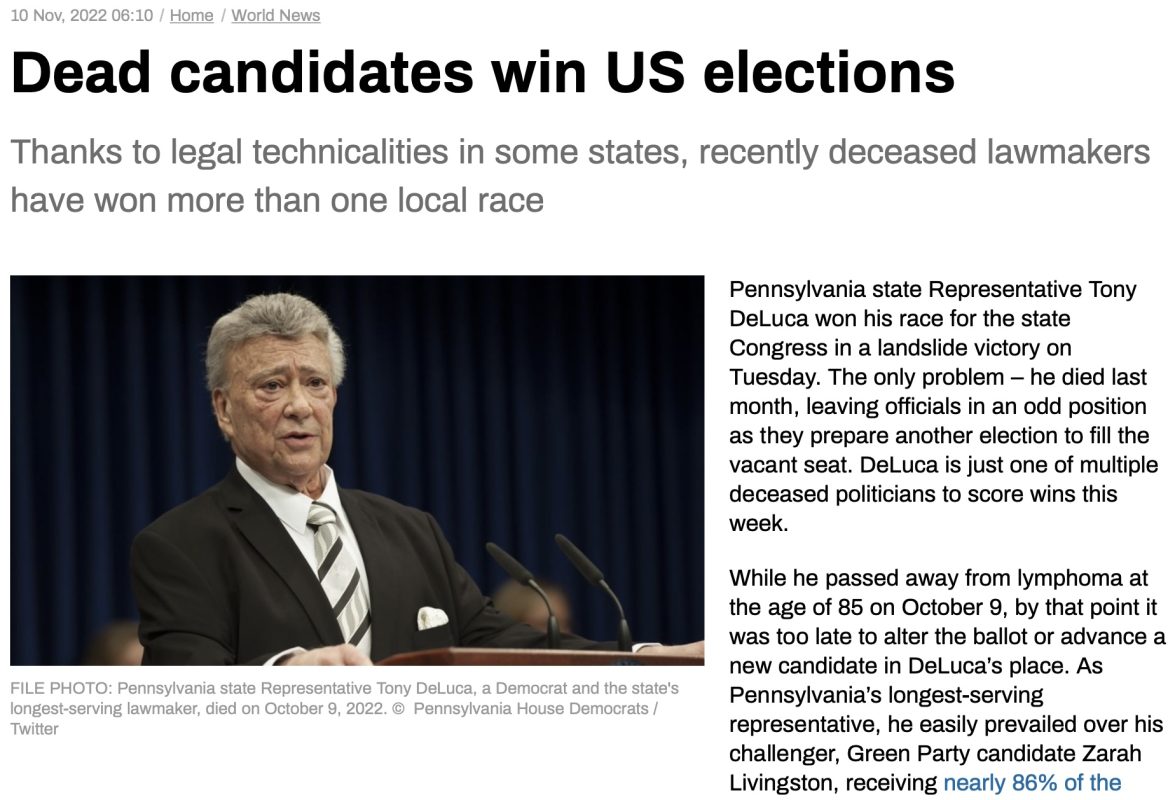 ”Pennsylvania state Representative Tony DeLuca won his race for the state Congress in a landslide victory on Tuesday. The only problem – he died last month, leaving officials in an odd position as they prepare another election to fill the vacant seat. DeLuca is just one of multiple deceased politicians to score wins this week.

While he passed away from lymphoma at the age of 85 on October 9, by that point it was too late to alter the ballot or advance a new candidate in DeLuca’s place. As Pennsylvania’s longest-serving representative, he easily prevailed over his challenger, Green Party candidate Zarah Livingston, receiving nearly 86% of the vote as counting concluded on Wednesday afternoon.” 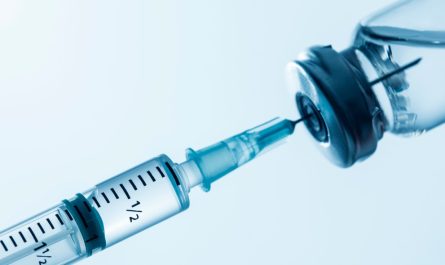 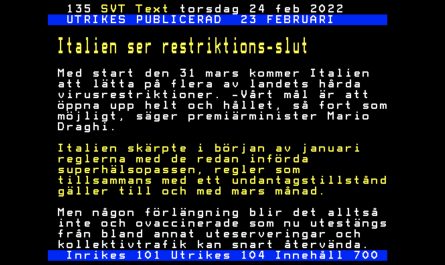 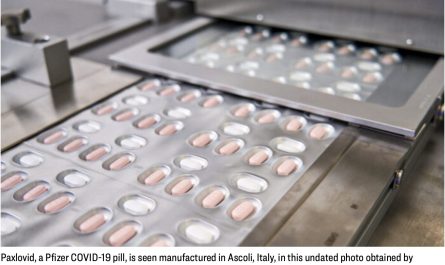