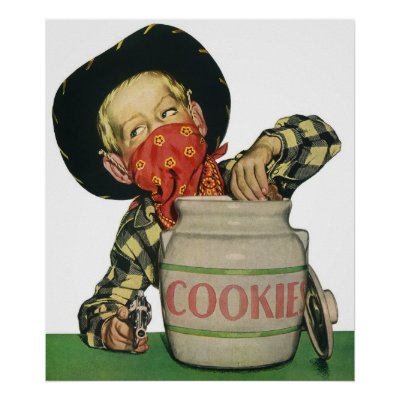 ”Donald Trump, Senator Ron Johnson, Senator Rand Paul, Rep. Jim Jordan, and others were right. As early as late April or early May of 2020 former President Trump spoke of the creation of SARS-COV2 in a lab in Wuhan, China. Since that time both the investigation and the cover-up have continued but the evidence provided herein clearly demonstrate that SARS-COV2 was indeed created in a lab in Wuhan China by EcoHealth Alliance and with funding from Anthony Fauci’s NIH/NIAID.

Evidence included herein demonstrate the following key points (amongst others):

DoJ, we expect immediate investigations will see bi-partisan support in light of this newly compiled information. Renz Law and Make Americans Free Again (MAFA) will provide any and all support possible in such investigations and prosecutions. Further, with the additional high-profile revelations that certain segments of the government have promoted censoring this information, presumably as part of this same cover-up, we will voluntarily support any good- faith efforts by the media to correct the record.

As has been the case since early in the pandemic, Renz Law and MAFA will continue to seek truth and justice in this matter for all that have been impacted by the worst man-made pandemic in human history.” 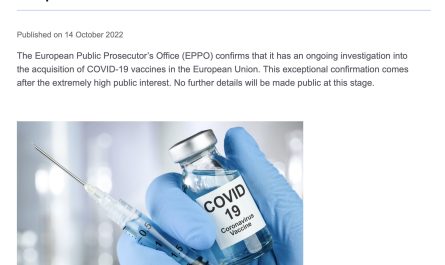 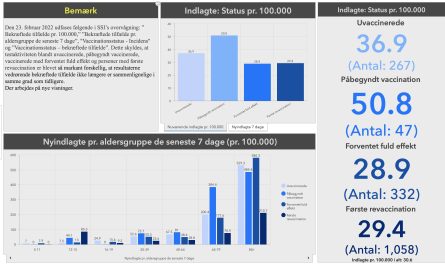 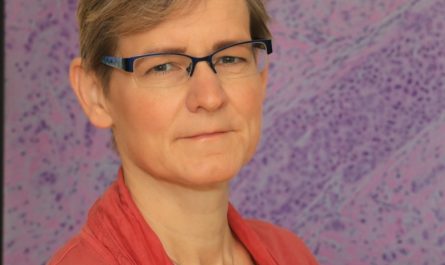