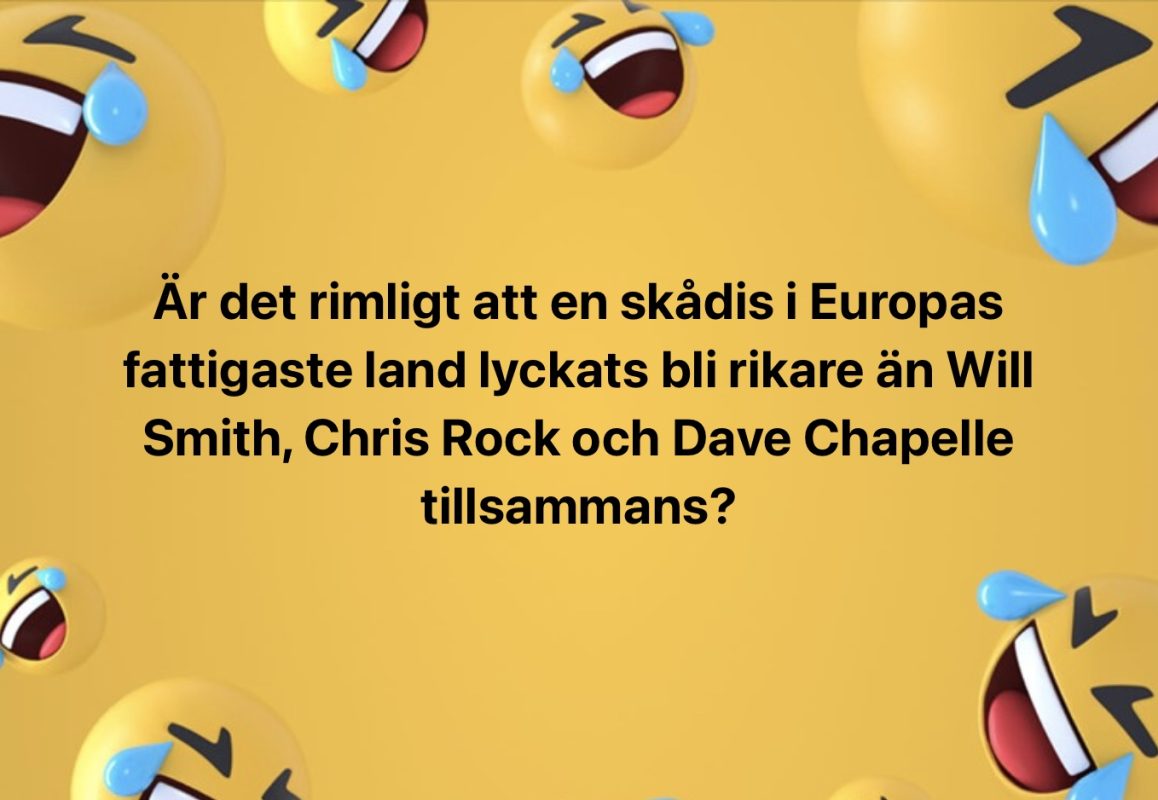 ”Actor Volodymyr Zelensky stormed to the Ukrainian presidency in 2019 on a wave of public anger against the country’s political class, including previous leaders who used secret companies to stash their wealth overseas.

Now, leaked documents prove that Zelensky and his inner circle have had their own network of offshore companies. Two belonging to the president’s partners were used to buy expensive property in London.

The revelations come from documents in the Pandora Papers, millions of files from 14 offshore service providers leaked to the International Consortium of Investigative Journalists and shared with partners around the world including OCCRP.

The documents show that Zelensky and his partners in a television production company, Kvartal 95, set up a network of offshore firms dating back to at least 2012, the year the company began making regular content for TV stations owned by Ihor Kolomoisky, an oligarch dogged by allegations of multi-billion-dollar fraud. The offshores were also used by Zelensky associates to purchase and own three prime properties in the center of London.

The documents also show that just before he was elected, he gifted his stake in a key offshore company, the British Virgin Islands-registered Maltex Multicapital Corp., to his business partner — soon to be his top presidential aide. And in spite of giving up his shares, the documents show that an arrangement was soon made that would allow the offshore to keep paying dividends to a company that now belongs to his wife.

A comedian and actor who had been famous since the 2000s, Zelensky began his political rise a few years after taking on a starring role in the political satire “Servant of the People,” which began airing on the oligarch’s network in 2015. The show starred Zelensky as a humble history teacher whose anti-corruption rant in class is filmed by a student, goes viral online, and wins him national office.

In a case of life imitating art, Zelensky ended up winning the real-world Ukrainian presidency just three-and-a-half years after the show’s launch, with more than 73 percent of the vote.

Zelensky capitalized on widespread public anger at corruption, but his 2019 campaign was dogged by doubts over his anti-graft bona fides, given that his campaign was boosted by media belonging to Kolomoisky — who is accused of stealing US$5.5 billion from his own bank and funneling it offshore in concert with his partner, Hennadiy Boholiubov.”

”The Pandora Papers are 11.9 million leaked documents with 2.9 terabytes of data that the International Consortium of Investigative Journalists (ICIJ) published beginning on 3 October 2021. The leak exposed the secret offshore accounts of 35 world leaders, including current and former presidents, prime ministers, and heads of state as well as more than 100 billionaires, celebrities, and business leaders. The news organizations of the ICIJ described the document leak as their most expansive exposé of financial secrecy yet, containing documents, images, emails and spreadsheets from 14 financial service companies, in nations including Panama, Switzerland and the United Arab Emirates, surpassing their previous release of the Panama Papers in 2016, which had 11.5 million confidential documents (2.6 terabytes).At the time of the release of the papers, the ICIJ said it is not identifying its source for the documents.

Estimates by the ICIJ of money held offshore (outside the country where the money was made) range from US$5.6 trillion to US$32 trillion.”

”The International Consortium of Investigative Journalists, Inc. (ICIJ), is an independent global network of 280 investigative journalists and over 140 media organizations spanning more than 100 countries. It is based in Washington, D.C. with personnel in Australia, France, Spain, Hungary, Serbia, Belgium and Ireland.” 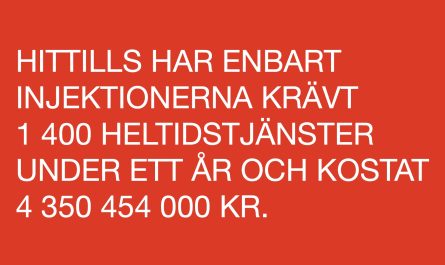 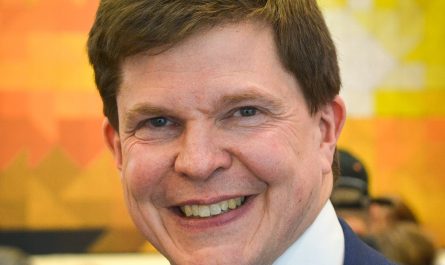 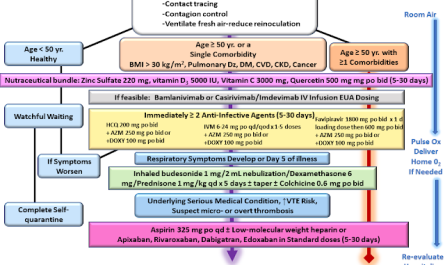