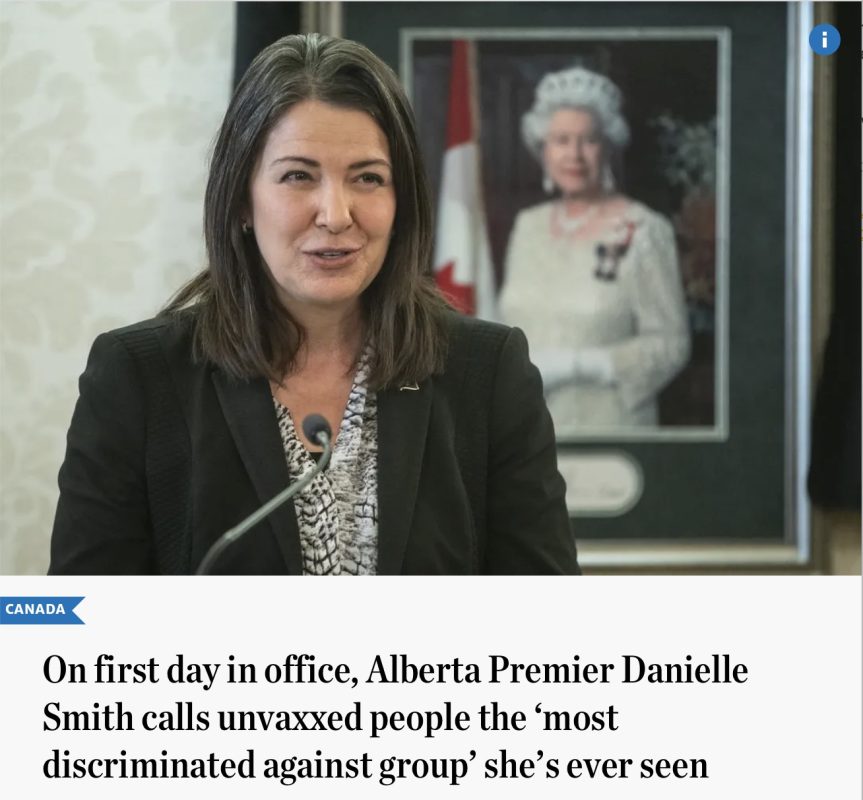 ”One of her core campaign promises was to protect unvaccinated people under the Alberta Human Rights Act. On Tuesday, a reporter asked why Smith thought vaccine choice was on par with issues around race, sexuality or gender identity, and needed to be placed under the protection of the act.”

“I don’t take away any of the discrimination that I’ve seen in those other groups that you mentioned,” said Smith.”

“But this has been an extraordinary time in the last year in particular and I want people to know that I find that unacceptable, that we are not going to create a segregated society on the basis of a medical choice.” 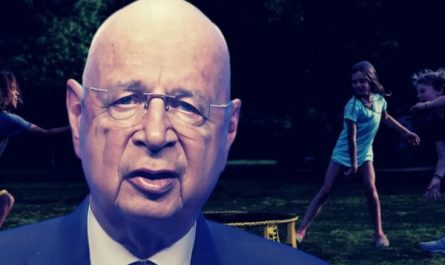 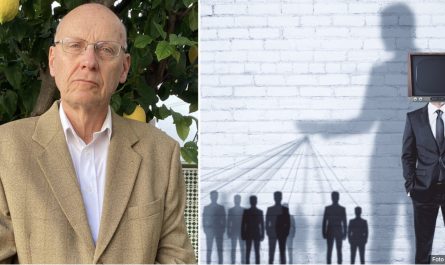 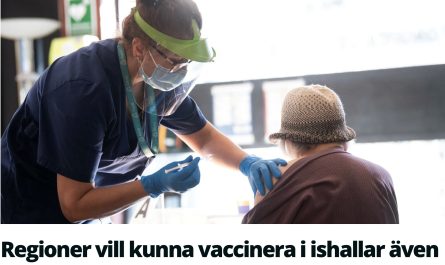