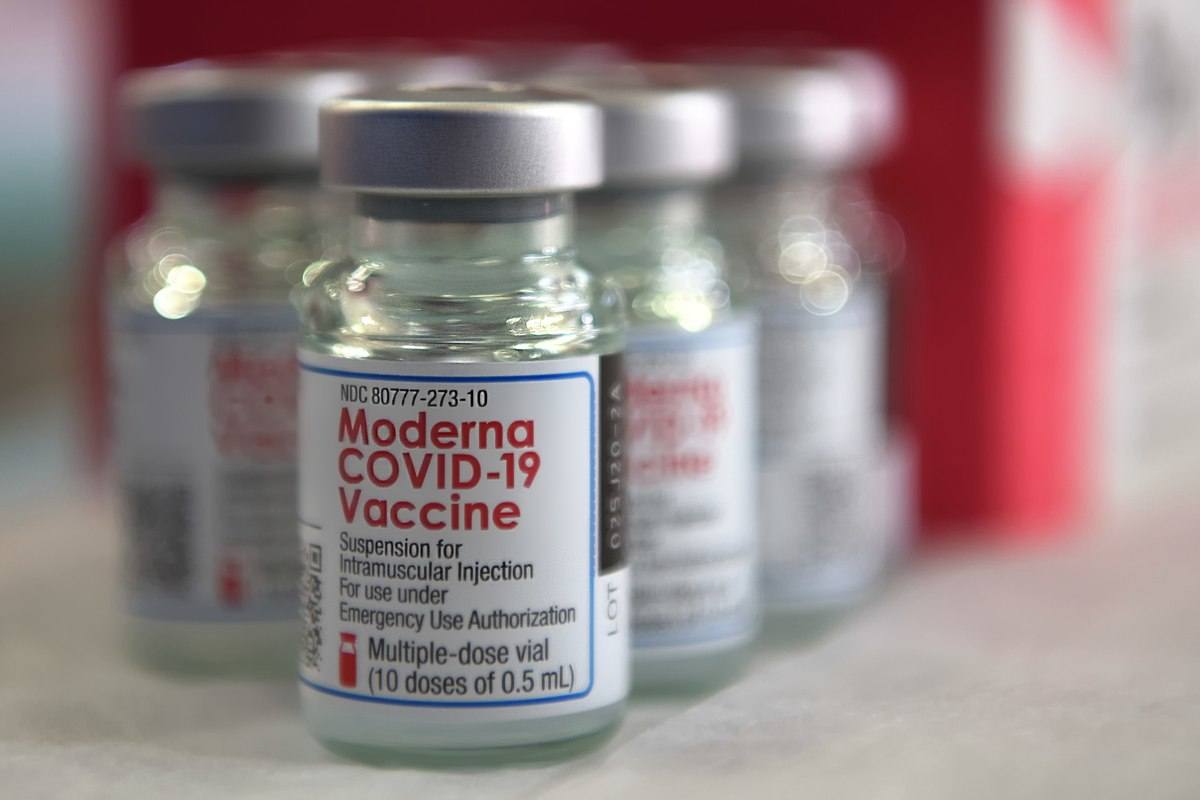 After News Punch revealed that Moderna patented the unique sequence found in the coronavirus two years before the pandemic began, the Daily Exposé now states it out loud.

”On February 23 the Daily Mail ran an article showing that Moderna has patented the 19 base letter (nucleotide) sequence which codes for the Furin Cleavage site in Covid-19.

By a concerned reader

They cited a Paper by Scientists in India, Switzerland, Italy and the US (cautiously entitled: MSH3 Homology and Potential Recombination Link to SARS-CoV-2 Furin Cleavage Site) in which they calculated that the chances of a 19 nucleotide sequence patented by Moderna randomly appearing in Covid-19 in circumstances where it does not appear anywhere else in nature are 1 in 3 trillion.

They decided to investigate the RNA sequence for the Furin cleavage site in the Covid-19 Spike Protein to see if it occurred anywhere else in nature. .

Fortunately the NCBI/NIH have produced the wonderful BLAST database which catalogues every gene sequence in nature known to man and every synthetic patented gene sequence known to the patent office.

The researchers chose the Furin Cleavage sequence because it is the only continuous gene letter sequence (nucleotide sequence) in Covid-19 with more than 3 nucleotides, that differs from the respective letters in its closest natural relative the Bat Coronavirus RaTG13 (all other differences are 3 letters or less long). So it was by far the best candidate for determining whether or not Covid-19 was man made.

The reader might consider it more likely that a Furin Cleavage Site would appear in the Sun than in the Daily Mail. But this cleavage refers to the separation of spike from virus rather than pillow from pillow.

Furthermore the Furin Cleavage Site is key to the pathogenicity of Covid-19. So if there was to be some man made gain of function included in the virus, this is where one might expect to find it.”

”I can see all of the great journalists at the Daily Mail and the Telegraph (not to mention scientists around the world) doing all of this research into Covid19 and reaching the inevitable logical conclusion that there was either an accidental or a deliberate lab leak and then having to word their conclusions in such a way as to label that strong probablity as a weak possibility.

But here above we have proved it as a fact (since the Moderna Specific Furin Cleavage Sequence CGG codon does not occur in any furin cleavage site in any natural virus and therefore it cannot have been the result of natural genetic recombination. So it has to be the result of man made genetic insertion.

In theory a further party involved with the NAIAD or the NIH could have used the furin cleavage site patented by Moderna and made Covid19 themselves. This would not have broken any patent of Moderna. The Furin cleavage site itself is not patentable having been known since at least 2004

Although Moderna could actually have patented the Moderna Specific (CGG for AGA) encoding of the furin cleavage site which was is not known in nature even today (if we accept that Covid-19 is man made).

But given that the lab leak (deliberate or accidental) came from Wuhan, and given the Chinese cover up and given the Fauci denials exposed by Senator Rand Paul, and given the NIH, NIAID cover ups and the US Intelligence services cover up, when their 3 month long report into the origin of Covid-19 ordered by presidential impersonator Biden yielded nothing, and given the relationships between the NIAID, the NIH, the WIV, the EcoHealth Alliance, the University of North Carolina and Moderna, I cannot see any room for anyone else.

But things are not as simple as that because nature has had certainly 100,000 years to make human viruses and it never once put a Moderna specific (CGG for AGA) furin cleavage site into anything, nor did it put the 19 nucleotide sequence in anything before.

Yet within 6 years of Moderna patenting it, we find it in Covid-19 in circumstances where Moderna is working with that virus. So just there the probability is not 100,000 to 6 or 16,666 to 1 that Moderna is responsible rather than nature. No it is 100% because nature has not done it. It never has and there is no evidence that it ever will.

It is man the mixes up human and viral Arginine codons not nature.” 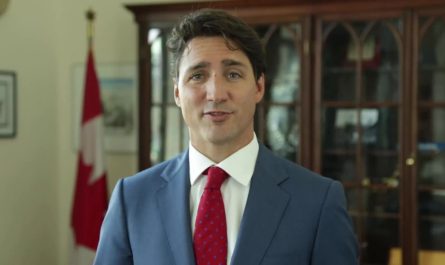 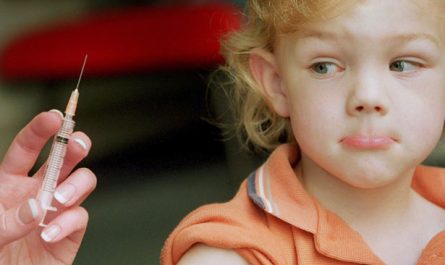 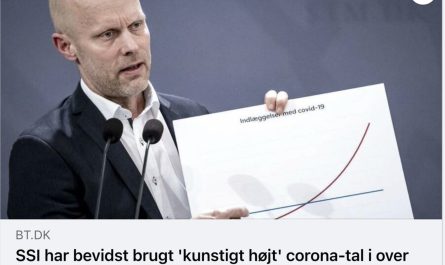