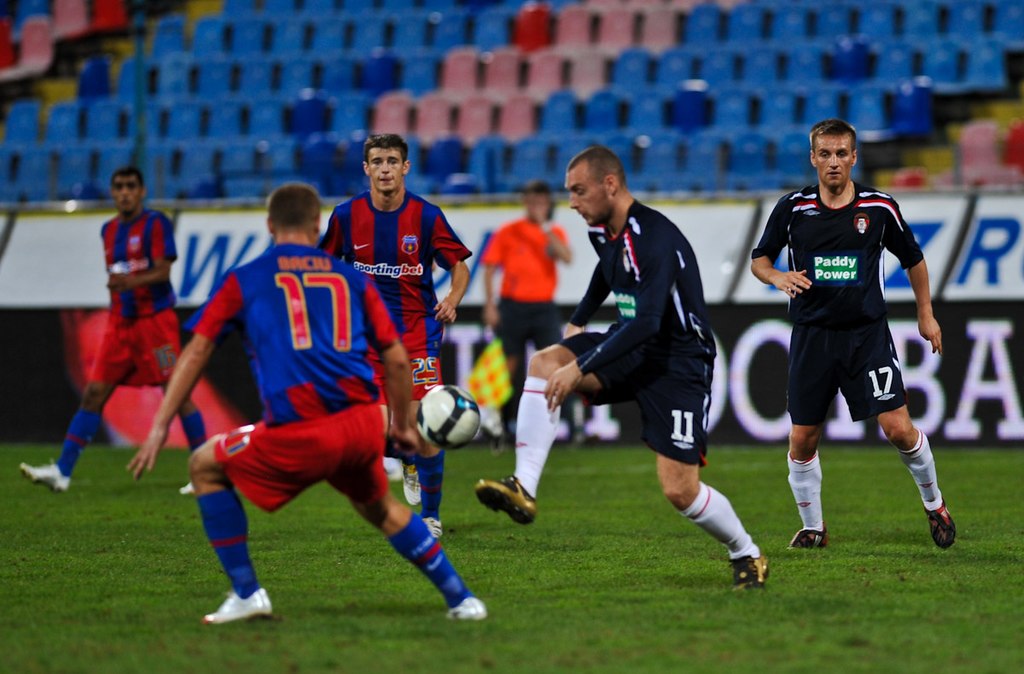 ”The owner of Romanian side Steaua Bucharest has sensationally announced the club will ban all players vaccinated against Covid-19 from playing for them.

Mr Gigi Becali – a Romanian businessman and politician – said he is not allowing vaccinated players to play anymore because they are ’powerless’.

Becali went on to claim that people who are vaccinated against the virus die in hospitals, as opposed to those who have refused the jabs.” 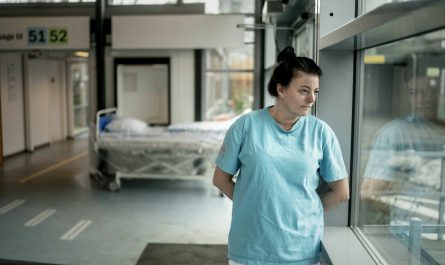 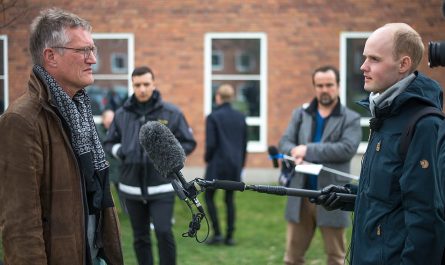 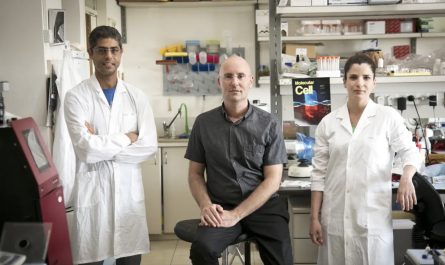