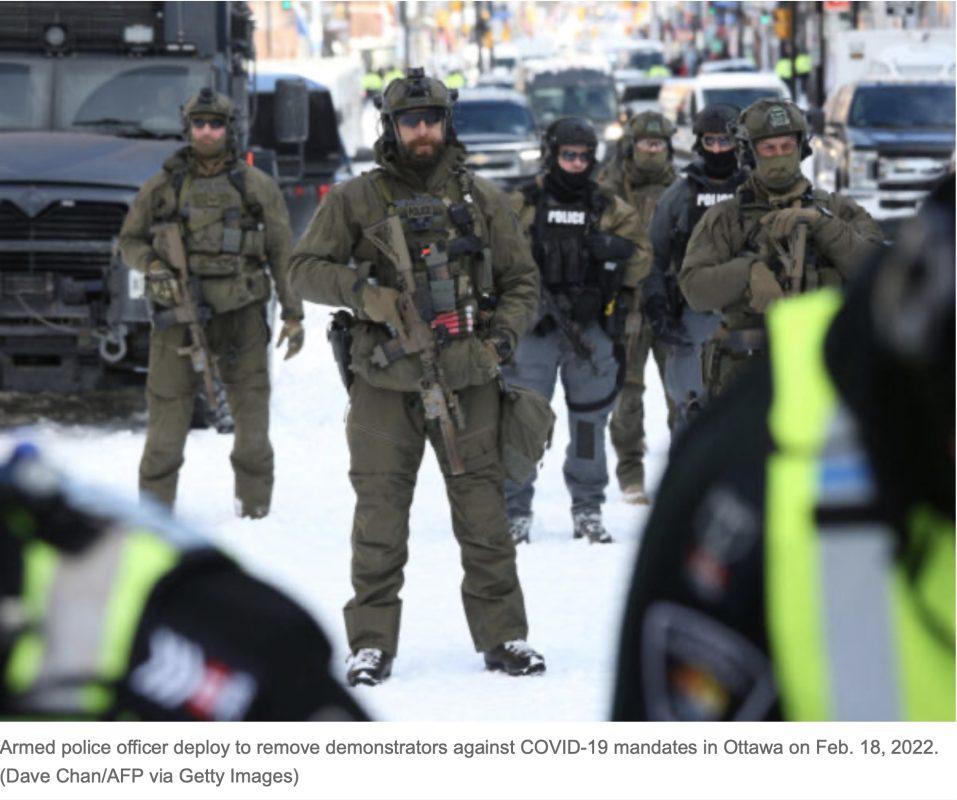 While many other civilised countries have dropped all restrictions, the führer of Canada, Adolf Trudeau has become completely insane, as well as the police officers obeying his orders.

”Mounted Police Knock Protesters Down, as Over 100 Are Arrested in Ottawa”

“One of Freedom Convoy Canada drivers had his truck windows smashed by Ottawa Police, guns drawn & dragged out of his vehicle by force. It’s time to leave. Ottawa Police please allow the remaining trucks to leave in peace.”

Where are all the official protests from the so called democrazies in the world?

According to The Epoch Times Canada:

”Civil liberties and constitutional rights groups have launched legal challenges against the government’s use of the Emergencies Act in the face of the protests.

“The government’s emergency declaration is unprecedented and seriously infringes the charter rights of Canadians,” Canadian Civil Liberties Association executive director Noa Mendelsohn Aviv said at a press conference on Feb. 17, after announcing that her organization is intending to take the government to court over its use of the act.

The Canadian Constitution Foundation (CCF) also said it’s taking legal action against the government over its use of the act on Feb. 17.

“Prime Minister Trudeau has set a dangerous precedent by invoking the never before used federal Emergencies Act to address the current situation. The high threshold for declaring a public order emergency in the Emergencies Act has not been met,” said CCF litigation director Christine Van Geyn in a statement on Feb. 17. 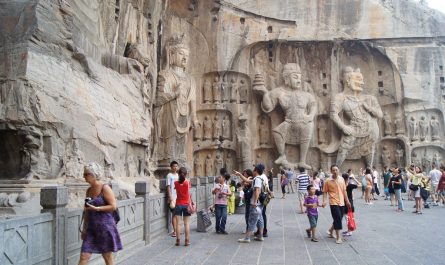 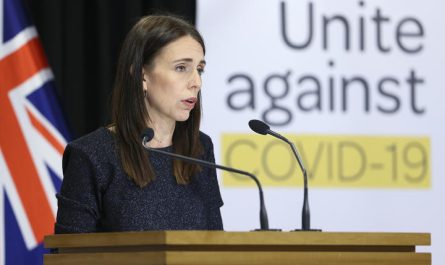 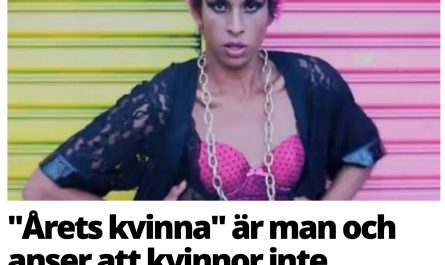