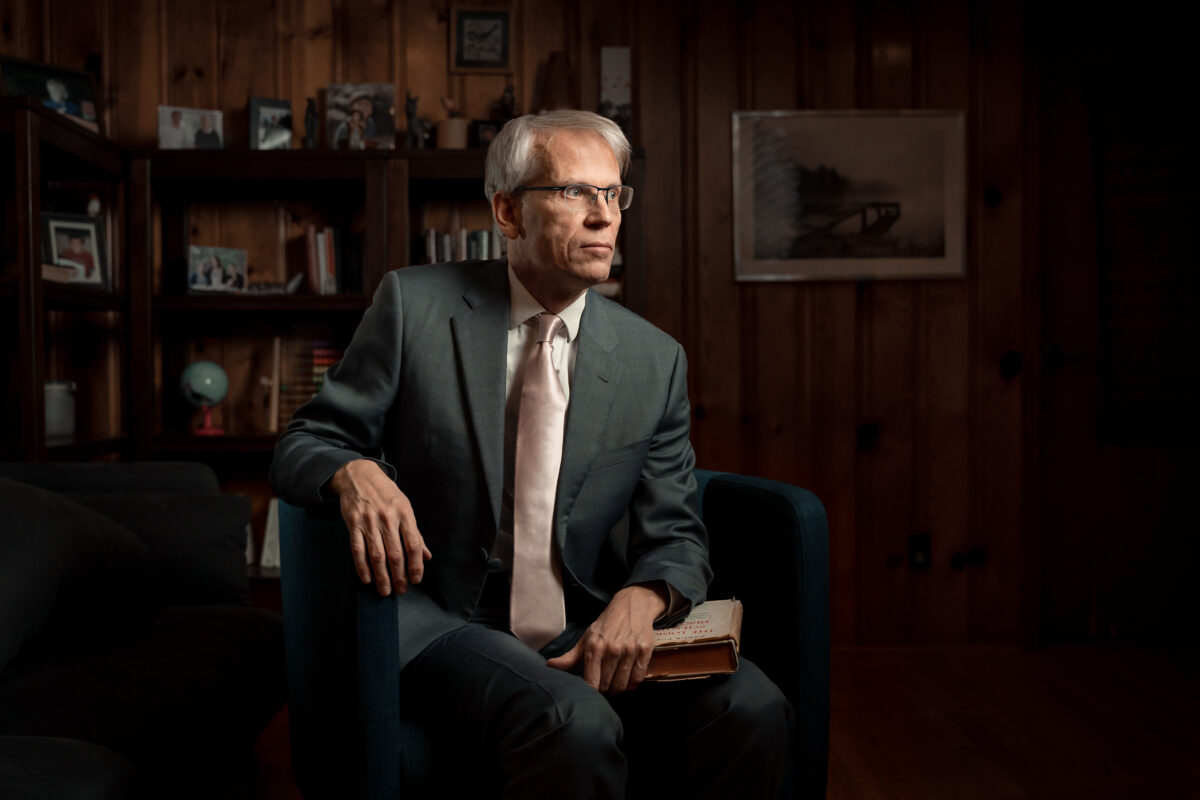 Swedish Dr. Martin Kulldorff, epidemiologist and statistician, and previously a professor of medicine at Harward University, speaks out, ”Science and Public Health Are Broken”.

”Kulldorff said he attempted to publish a paper both in U.S. medical journals and mainstream newspapers stating that while anyone could contract the virus, the focus should be on protecting the elderly and those at high risk. His paper was knocked back from all directions.”

”Dr. Martin Kulldorff is one of the most qualified public health pandemic experts in the United States. To the narrative-shapers, he’s a pariah.

As a prominent epidemiologist and statistician, Kulldorff has worked on detecting and monitoring infectious disease outbreaks for two decades. His methods are widely used around the world and by almost every state health department in the United States, as well as by hundreds of people at the Centers for Disease Control and Prevention (CDC).

His résumé on the Food and Drug Administration (FDA) website is 45 pages long and includes a list of 201 peer-reviewed published journal papers. His work has been cited more than 27,000 times.”

“I don’t think I have a choice. Since I worked on infectious disease outbreaks for two decades and they instituted policies that go against the basic principles to public health, I can’t just be silent. I have to speak up. There’s no other alternative,” he said.

“Otherwise, what’s the point of being a public health scientist?”

He’s quick to show support for other scientists who agree with him but feel as if they can’t speak out due to potential loss of research funding or even their job. People such as Fauci, who oversees an annual taxpayer-funded budget of over $6 billion at NIAID, hold the purse strings as well as control of what’s published in journals.

“If you dare speak out against [Fauci’s] views on the pandemic, you can lose funding. And if you agree with him and support him, you can gain funding,” Kulldorff said.

“So I fully understand that scientists are very afraid of criticizing the policies championed by the guy who sits on the biggest chunk of infectious disease research money in the world,” Kulldorff said.” 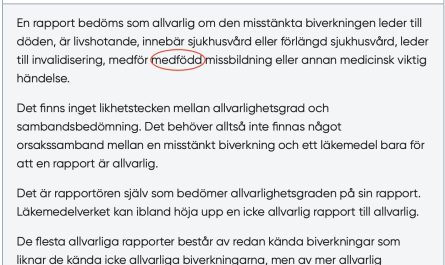 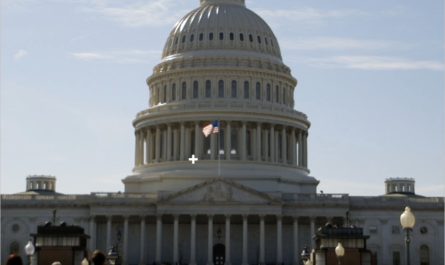 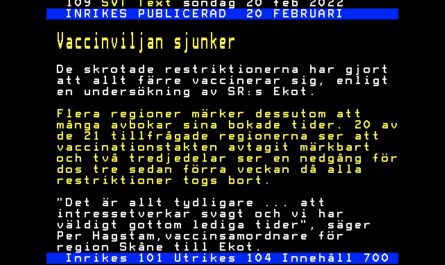