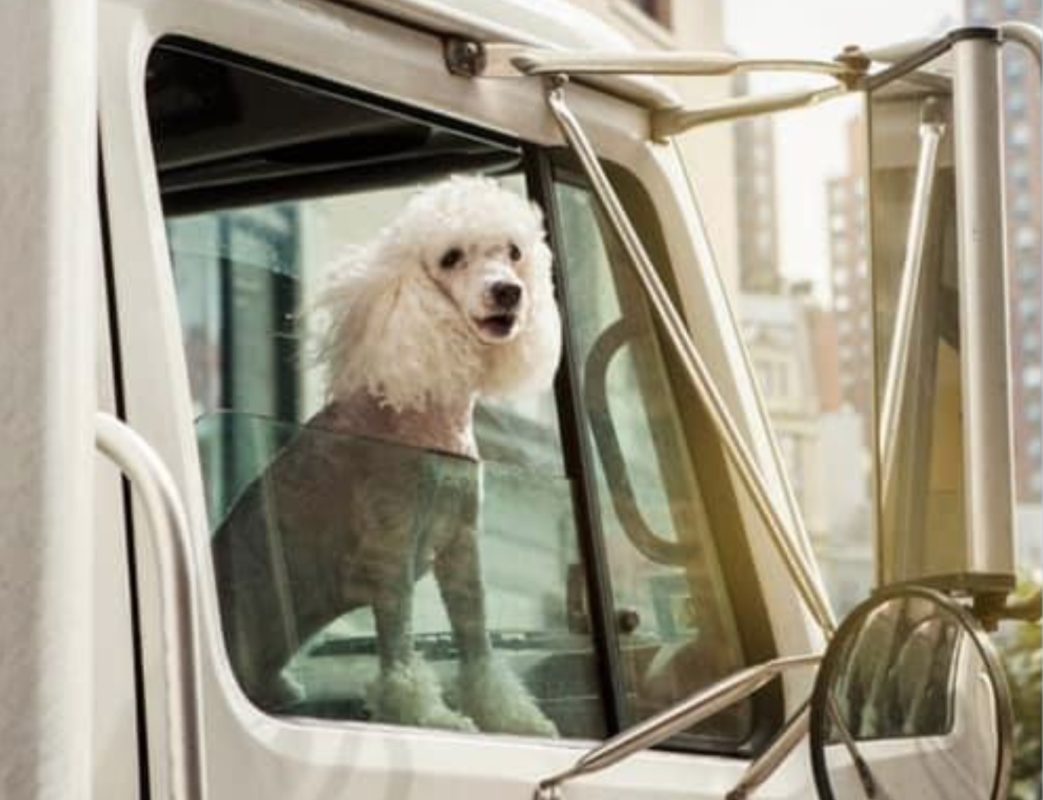 The Police in Canada, has now gone into full-blown fascism, in the shape of vaxzism against the freedom protestors, Freedom Convoy 2022 Canada.

Apparently it was not enough to threaten to take people’s kids, suspend driving licenses, seize and sell people’s property – or to take money from their income or bank account, restrict people from selling their properties, stop Canadians from travelling abroad, block bank accounts, cancel insurances and threaten to take their kids.

Or as my friend Klaus Bernpaintner much more eloquently expressed it:

In the consistent struggle against the individuality of a man, first they deprived him of one friend – the horse, promising a tractor in its place… And soon afterward they began a persistent campaign against his second friend – the dog. Dogs had to be registered; they were hauled off to the skinners; and often special teams from the local soviets simply shot dead every dog they came across. And there were no hygienic or miserly economic reasons for this – the basis was much more profound: After all, a dog doesn’t listen to the radio, doesn’t read the papers; he is a citizen who is, so to speak, beyond the control of the state, a physically strong one, moreover, but his strength goes not to the state but to defend his master as an individual, without regard to any kind of decree that might be issued against him in the local soviet and any kind of warrant they might come to him with at night. In Bulgaria in 1960 the citizens were told, and not as a joke either, to fatten up . . . pigs instead of their dogs! Pigs don’t have principles. They grow their meat for everyone who has a knife. However, the persecution of dogs never extended to those dogs who were useful to the state – the Security and guard dogs.” 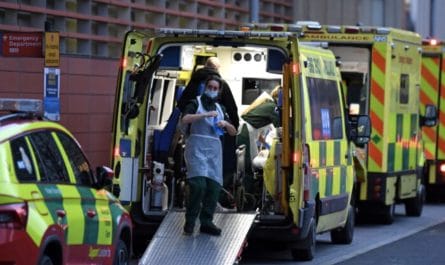 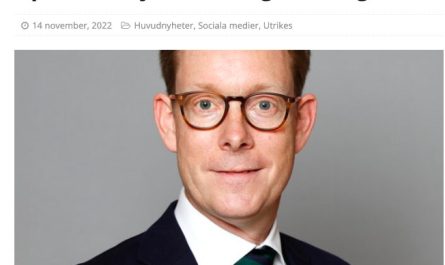 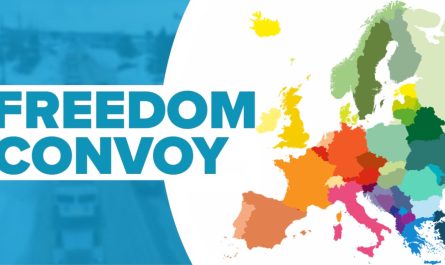