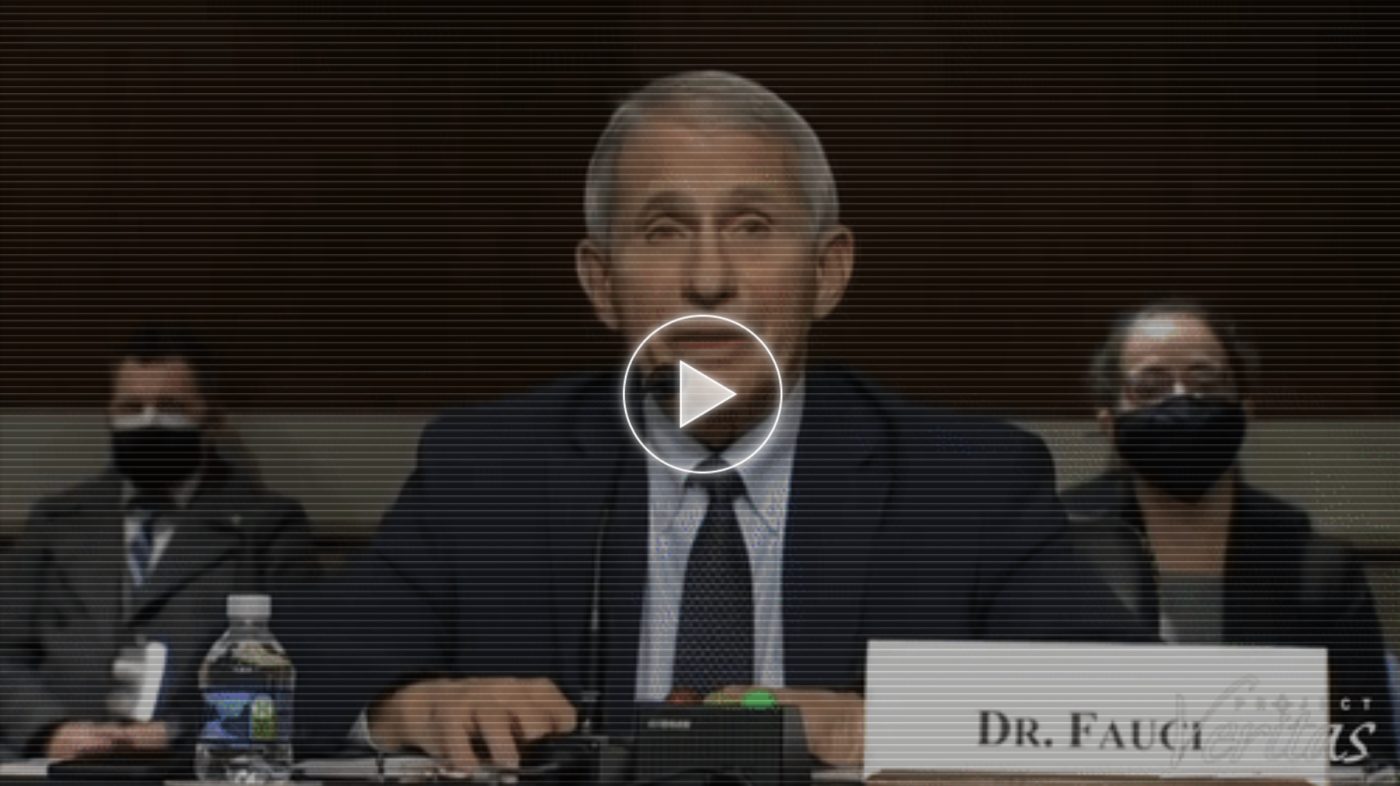 [WASHINGTON, D.C. – Jan. 10, 2022] Project Veritas has obtained startling never-before-seen documents regarding the origins of COVID-19, gain of function research, vaccines, potential treatments which have been suppressed, and the government’s effort to conceal all of this.” 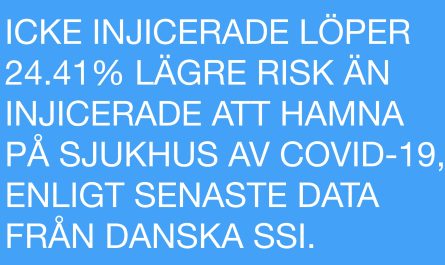 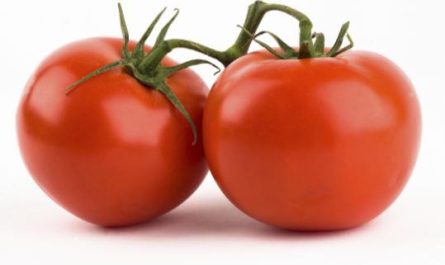