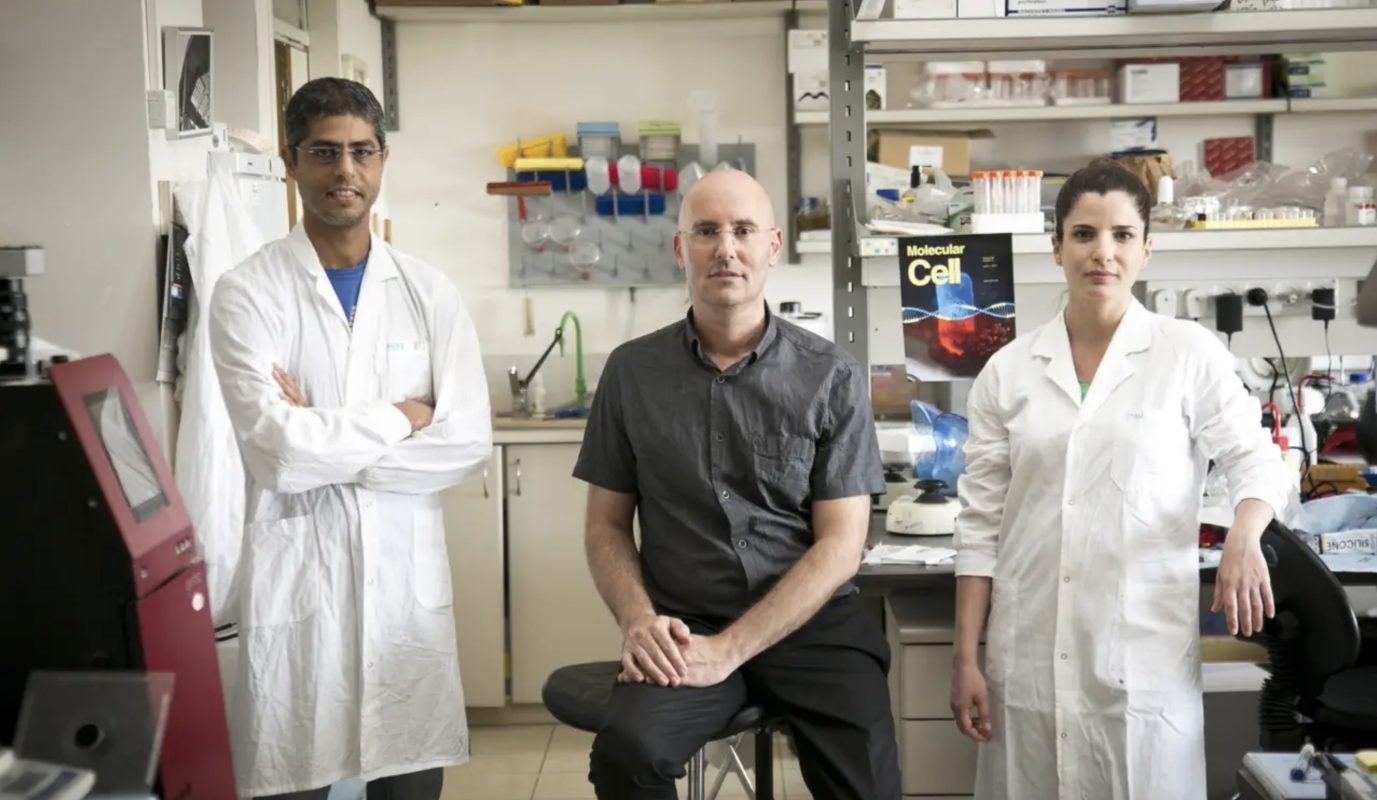 ”Professor Ehud Qimron, head of the Department of Microbiology and Immunology at Tel Aviv University and one of the leading Israeli immunologists, has written an open letter sharply criticizing the Israeli – and indeed global – management of the coronavirus pandemic.”

”In the end, the truth will always be revealed, and the truth about the coronavirus policy is beginning to be revealed. When the destructive concepts collapse one by one, there is nothing left but to tell the experts who led the management of the pandemic – we told you so.

Two years late, you finally realize that a respiratory virus cannot be defeated and that any such attempt is doomed to fail. You do not admit it, because you have admitted almost no mistake in the last two years, but in retrospect it is clear that you have failed miserably in almost all of your actions, and even the media is already having a hard time covering your shame.

You refused to admit that the infection comes in waves that fade by themselves, despite years of observations and scientific knowledge. You insisted on attributing every decline of a wave solely to your actions, and so through false propaganda “you overcame the plague.” And again you defeated it, and again and again and again.

You refused to admit that mass testing is ineffective, despite your own contingency plans explicitly stating so (“Pandemic Influenza Health System Preparedness Plan, 2007”, p. 26).

You refused to admit that recovery is more protective than a vaccine, despite previous knowledge and observations showing that non-recovered vaccinated people are more likely to be infected than recovered people. You refused to admit that the vaccinated are contagious despite the observations. Based on this, you hoped to achieve herd immunity by vaccination — and you failed in that as well.

You insisted on ignoring the fact that the disease is dozens of times more dangerous for risk groups and older adults, than for young people who are not in risk groups, despite the knowledge that came from China as early as 2020.

You refused to adopt the “Barrington Declaration”, signed by more than 60,000 scientists and medical professionals, or other common sense programs. You chose to ridicule, slander, distort and discredit them. Instead of the right programs and people, you have chosen professionals who lack relevant training for pandemic management (physicists as chief government advisers, veterinarians, security officers, media personnel, and so on).

You have not set up an effective system for reporting side effects from the vaccines, and reports on side effects have even been deleted from your Facebook page. Doctors avoid linking side effects to the vaccine, lest you persecute them as you did with some of their colleagues. You have ignored many reports of changes in menstrual intensity and menstrual cycle times. You hid data that allows for objective and proper research (for example, you removed the data on passengers at Ben Gurion Airport). Instead, you chose to publish non-objective articles together with senior Pfizer executives on the effectiveness and safety of vaccines.” 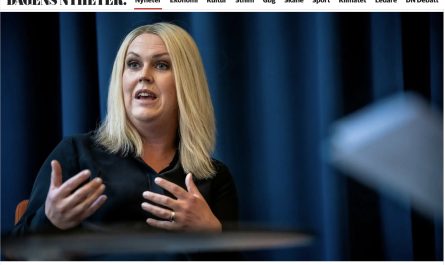 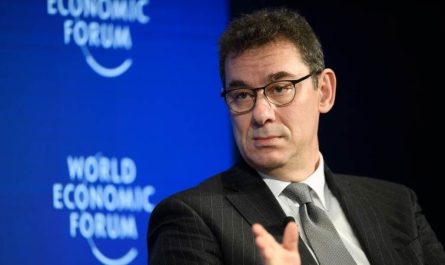