Gathered in Poland’s capital in November 2021, we issue a solemn and urgent declaration to the world. It is clear to us that mankind is now facing the greatest challenges in the course of its history. Powerful corporations, especially those operating in the digital industry, banking and pharmaceuticals have embarked upon a great reconstruction of the world, wreaking unprecedented destruction on the health, property and lives of billions of people. With the intention of expanding their influence and wealth, globalist interest groups driven by the ideology of sanitarism have initiated criminal activities aiming at creating complete global chaos and, in its wake, major social unrest, economic problems and deadly wars.

It is widely known today that their remedy for this state of affairs is strict political and financial control over the world, orchestrated at the highest levels under the guise of health concerns, economic stability and safety. On an unparalleled scale, the globalist-controlled governments have joined the struggle against their own nations thus becoming the local taskmasters of criminal global pressure groups. Governmental authorities have largely monopolised the media and unleashed a coercive apparatus, brutally violating fundamental human rights and liberties via lies, terror and fear. The ensuing deleterious effects like excess deaths, devastation of economic activity or hampered access to health care facilities can be witnessed today. Of major concern is also the widespread invasion of patients’ privacy coupled with the breaching of doctor-patient confidentiality. At the same time, there are even more serious dangers looming on the horizon. We still do not know the long-term effects of the medical experiments imposed by pharmaceutical companies. We do not know the extent of the damage brought on by artificial restriction of economic activity and interpersonal relations.

From Poland’s capital, which suffered the consequences of the two totalitarian systems of the 20th century, in the face of impending and unprecedented subjugation, we call all people of good will to unite and rise above divisions.
Human life cannot be subjected to any ideology which jeopardises personal dignity, the truth and the natural law. Thus we make an appeal to the effect that the concern for these values will determine the assessment of all the related undertakings and their consequences.

Dignity is man’s inner, innate and natural trait irrespective of social or historical context. Therefore, no person can be treated as a puppet to be manipulated or as a means to an end – the one desired by totalitarian ideologies. The dignity of a human being is also a source of fundamental, inalienable rights such as the right to self-defence, the right to freedom and to property, the right to the truth and to work…. Subsequently, on no account can human life become subordinate to limitations, manipulation and exploitation. It also needs to be stressed that the omnipresent deceit spread not only in the media, but also in scientific communities call for a return to the truth, understood as the conformity between cognition and reality. Challenging and lengthy as the process may indeed be, no one should be exempt from the obligation to seek the objective truth. Disinformation and pseudo-science (also on a global scale) is now something that ought to inspire not only deep fear, but condemnation as well. This is because relativism inevitably leads to subjugation and totalitarianism. We also believe that it should be imperative for all legal provisions to respect natural law – that which imparts a moral dimension to all acts and serves the actual good of each human being. In turn, the norms of positive law which are contrary to the requirements of natural law are not morally binding. Unjust statutory law should be thus called into question by means of civil disobedience and even deemed to be non-binding. The right to disobey legal provisions is part of man’s legal rights with respect to the authorities.

Just as it is our duty to resist the authorities which make use of their prerogatives, it is also necessary to combat all types of dictatorship. Not only do we protest against every instance of harassment, but also against the tyrannical and anonymous power that is today in charge of the world of finances, of the media, of police surveillance and of politics. The dignity of every person, the truth and natural law cannot fall victim to this new form of totalitarianism. Let us rally in support of our most precious human values. Let us be united, courageous and active. We can only win!

The Original Polish Version is published on 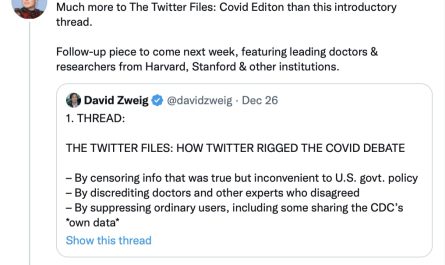 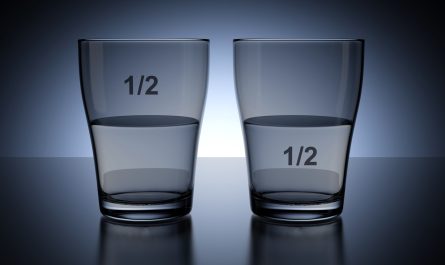 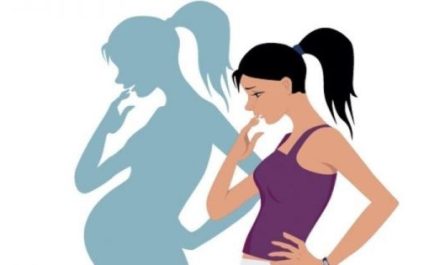