”Since early in the COVID-19 pandemic, which according to the World Health Organization kills only 0.23% of those infected[ii], enormous fear and panic have been fueled by the hourly drumbeat of a “one-voice” media.

An international process of editorial standardization has delivered unprecedented news coverage of the monopolized message:

Many people have been dismayed by the singularity of this propaganda, and how it could possibly have been achieved. That is the subject of this study.

Introduction: How the TNI Got Started

On June 24, 2021, a report from the Oxford-based Reuters Institute revealed that trust in the US media – ranking last among 46 countries – had descended to an all-time low of 29%. Meanwhile, Canadian trust in media has sunk to 45%.[iv]

This downward spiral can only mean that people are going elsewhere for their news – a trend that has likely been accelerated by the emergence of a shadowy global censorship network called the Trusted News Initiative (TNI).

In July 2019, before the pandemic, the UK and Canadian governments hosted the FCO Global Conference on Media Freedom,[v] where then BBC Director-General Tony Hall announced:

“Last month I convened, behind closed doors, a Trusted News Summit at the BBC, which brought together global tech platforms and publishers. The goal was to arrive at a practical set of actions we can take together, right now, to tackle the rise of misinformation and bias….I’m determined that we use that [BBC] unique reach and trusted voice to lead the way – to create a global alliance for integrity in news. We’re ready to do even more to help promote freedom and democracy worldwide.”[vi]

This was the embryonic start of a soon-to-become global media-wide Early Warning System that would rapidly alert members to “disinformation which threatens human life or disrupts democracy during elections.”[vii]

Where did the idea come from?

The BBC had earlier responded[viii] to a call for evidence from the House of Lords’ Select Committee on Democracy and Digital Technology, citing in its first footnote a June 3, 2019 BBC blog entitled “Tackling Misinformation.”[ix]

The first point of that blog referred to a pre-pandemic March 3, 2019 BBC news report that anti-vaxxers were gaining traction on social media as part of a “fake news” movement spreading “misleading and dangerous information”.[x]

The June 3 blog also claimed a “mammoth” online scale of deceitful business practices and hate speech as problems needing “algorithmic interventions”. The online “information ecosystem” was “polluted”; the size of the problem “unprecedented.” The BBC and other organizations would be looking at interventions “to address misinformation across the media landscape”.

Looking back at this perception of pre-Covid problems, the motives of the TNI network appear to have been constructive and reasonable. However, there was no inkling at the time of how vast, repressive, and darkly persuasive these interventions were soon to become.

The action started. CBC/Radio-Canada publicly announced its participation in the TNI in September 2019, saying “this includes a commitment to collaborate on source authentication, civic information, media education, and other responses to disinformation.”[xi] The Hindu announced the Indian program simultaneously.[xii]

Two weeks after WHO announced the Covid-19 pandemic on March 11, 2020, Canada’s CBC reported that the Trusted News Initiative had announced plans “to tackle harmful coronavirus disinformation.”

“Starting today, partners in the Trusted News Initiative will alert each other to disinformation about coronavirus, including ‘imposter content’ purporting to come from trusted sources. Such content will be reviewed promptly to ensure that disinformation is not republished.” [xiii]

The media partners had now expanded to include Twitter, Microsoft, Associated Press, Agence France-Presse, Reuters, and the Reuters Institute for the Study of Journalism.

The TNI next agreed to engage with a new verification technology called Project Origin, led by a coalition of the BBC, CBC/Radio-Canada, Microsoft and The New York Times – with a mandate to identify non-authorized news stories for suppression.

In July, 2020, Eric Horvitz, Chief Scientific Officer for Microsoft, remarked about authorizing the news: “We’ve forged a close relationship with the BBC and other partners on Project Origin, aimed at methods and standards for end-to-end authentication of news and information.”[xiv]

By December 2020, the BBC had reported that disinformation was “spreading online to millions of people,” and included minimizing COVID-19 risks along with impugning the vaccine developers’ motives.[xv] 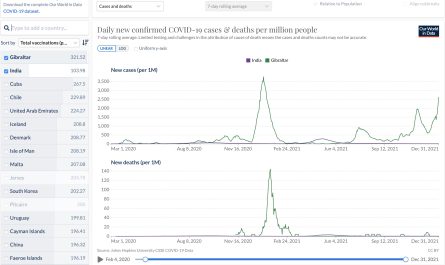 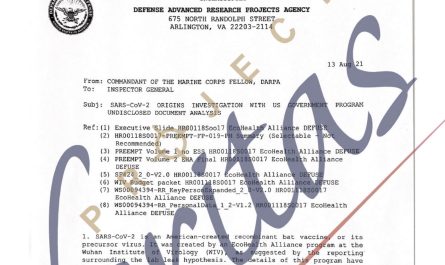 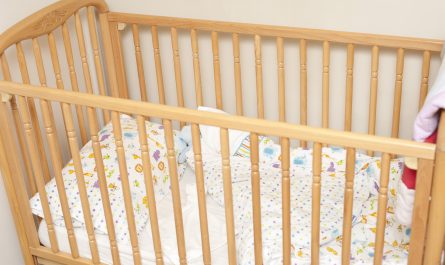